Everyone here in the states learned about Lewis & Clark many times throughout school, but how many of you know where or how they died…  This past summer I sat out to answer a few of those questions.

In the beautiful hills of Middle Tennessee, Meriweather Lewis met his demise and died at the young age of 35 on October 11, 1809.  There is not a whole lot of information on his death and how he died is still very much debatable, but not where or when.

Lewis was en route to Washington DC, but changed his travel plans while traveling down the Mississippi River from St. Louis.  Originally Lewis planned to travel to New Orleans then take a ship to Washington.  At the last moment, Lewis changed course and instead set out on the Natchez Trace then was to head east to Washington.  The Trace was an infamous old “road” linking Natchez, Mississippi to Nashville, Tennessee and constantly plagued with robbers and land pirates.

On October 10, 1809, Lewis stopped at Grinder’s Stand, an inn on the Trace about 70 miles southwest of Nashville.  According to the innkeepers, on the early morning of October 11, they heard gunshots.   They found Lewis with multiple gunshot wounds, including one to the head.  Lewis died shortly after sunrise on October 11.  This is a basic story version that circulated at the time, with many different versions published throughout the country and over the years.  Lewis’ body was not examined by a doctor until 40 years after his death in 1848.   The main idea reported initially was the Lewis took his own life.  Lewis had battled depression throughout his short life and this was a story that William Clark and Thomas Jefferson believed to be very likely.  To read more about all the discrepancies, click Meriweather Lewis.

Despite the questions surrounding Lewis’ death, the country lost a great man that day.  Lewis is buried very near where he died.  The gravesite is a bit hard to find because it is basically in the middle of no where and there are not a lot of directions on how to get there.  So on an absolutely gorgeous day in Tennessee, I drove south from Nashville to Hohenwald.   After several wrong turns and stops, I finally found the grave.  Lewis is buried in a beautiful spot (along with over 100 other pioneers) surrounded by the lushness of the Tennessee mountains.  Hopefully, Meriweather Lewis is at peace now. 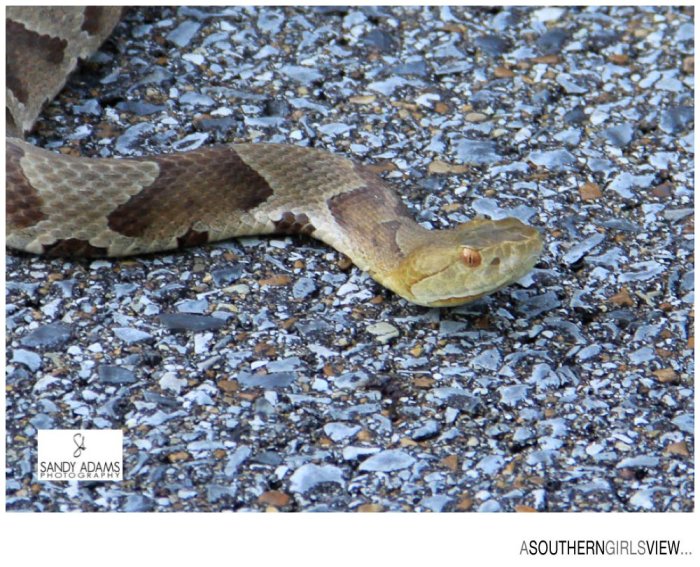 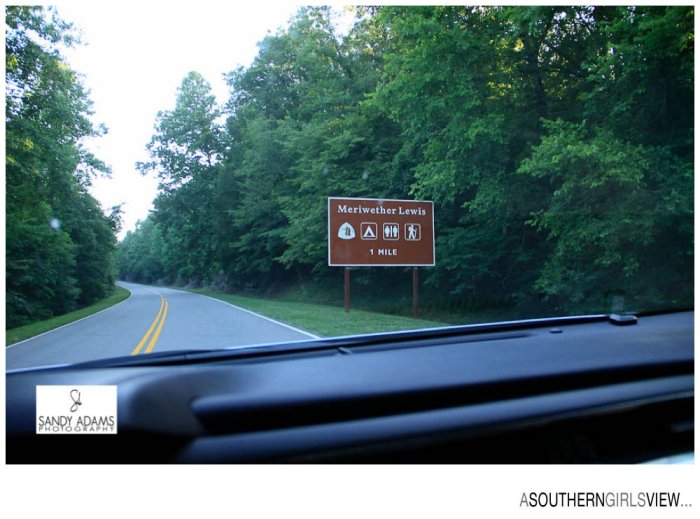 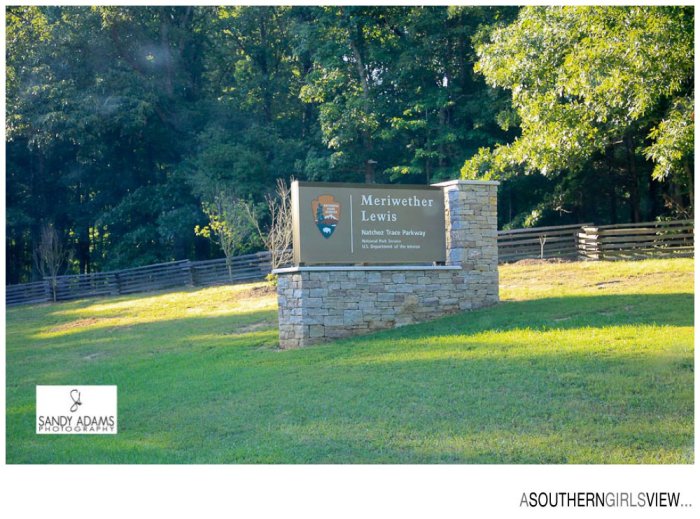 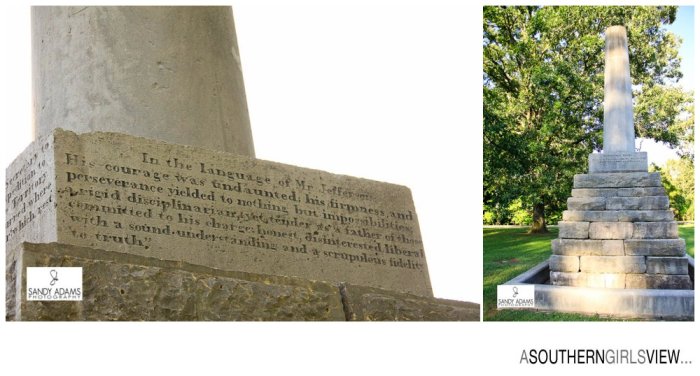 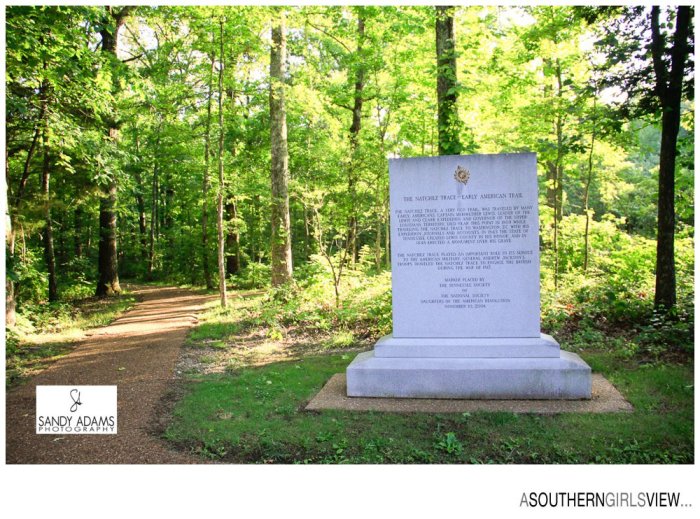 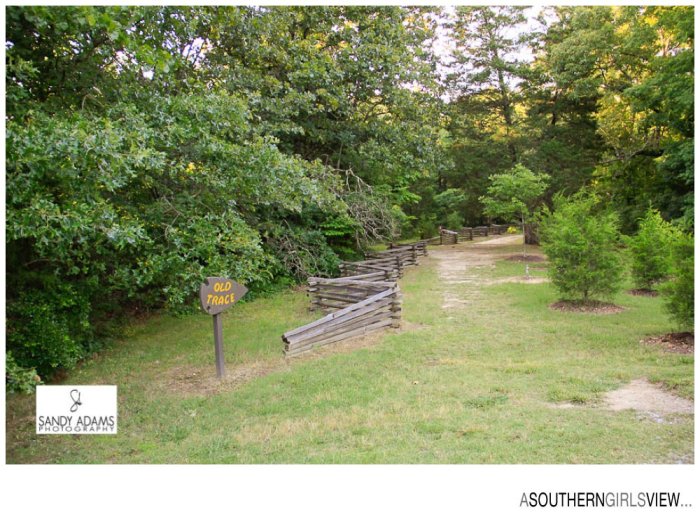