In celebration of President’s Day (week), I thought I would share some recent photos from my trip to the Hermitage.

The Hermitage, home of President Andrew Jackson, is located just a few miles east of Nashville, Tennessee.   Jackson, our 7th president, spent most of his time here after he retired from the political lime light.    Jackson died in 1845 and the house opened to the public in 1889.  In 1960, the house and land officially became a National Historic Landmark.

The house was originally completed sometime between 1819-1821, however, Jackson had it remodeled in 1831 just a short time after his wife Rachel died.  During the Civil War, Union troops guarded the house and grounds (it all belonged to the State of Tennessee), which help preserve all the furnishings and kept the house from being destroyed.

The house and grounds today are incredibly beautiful.  I visit there anytime that I am in Nashville.  The pictures below are from my visit last June.  It was an incredibly beautiful summer day in Tennessee, not too hot or too cold.  The sky was beautiful and the hills of Tennessee were so green from all the rain.  The gardens that sit right next to the house were first started by Jackson’s wife, Rachel, and today that are jut breathtaking.   There is always something in bloom no matter the season.

Jackson and his wife, Rachel, are buried in the gardens under a beautiful dome.   The Hermitage is the 4th most visited presidential home in America. 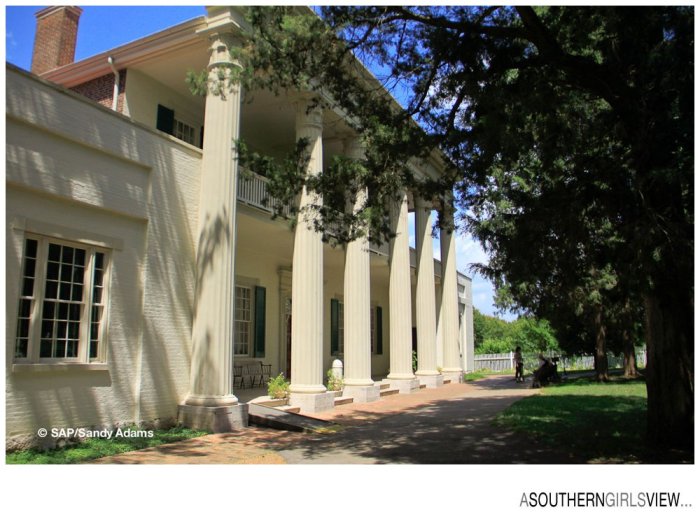 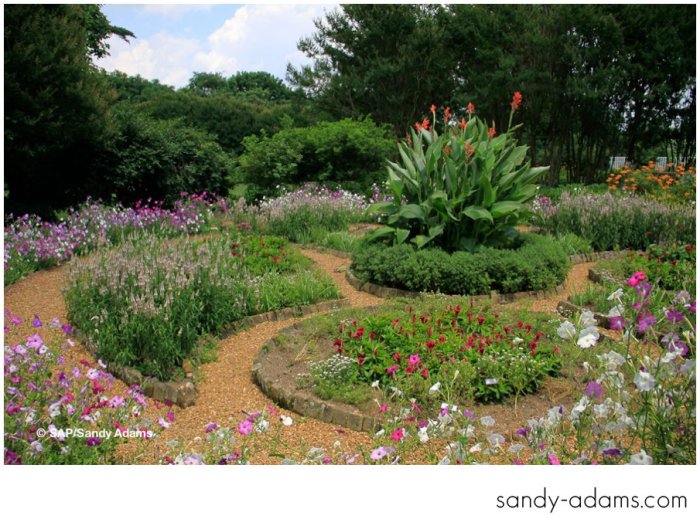