On this hot June afternoon 136 years ago today (June 25, 1876), General George Custer and his 7th Calvary lost their fight against Indian forces led by Chiefs Crazy Horse and Sitting Bull.  The battle took place in Southern Montana near the Little Bighorn River; what is today Crow Indian Reservation.

The Indian force, of as many as 3,000 Sioux and Cheyenne warriors, easily defeated the US Army force of some 200 men within an hour of the Army attacking.  All of Custer’s men, including the General himself, were dead.  This battle on the banks of the Little Bighorn River would be the most decisive Native American victory in the long running Plains Indian War and the worst US Army defeat.   It also marked the beginning of the end to the way of life that the American Indians had known.

Today the area is an amazingly, beautiful land.  Lucy and I toured this famous battlefield in 2010.   I was so overwhelmed by the beauty of a land that had witnessed such a battle.   To read more about my visit to southern Montana check out my first edition of A Southern Girl’s View… magazine. 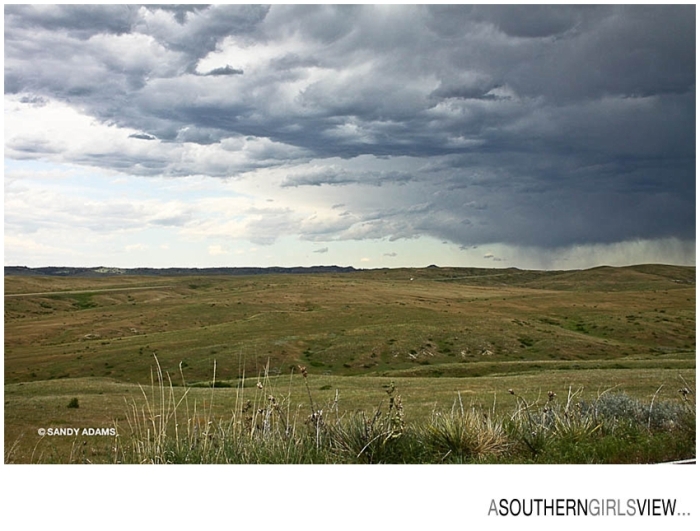 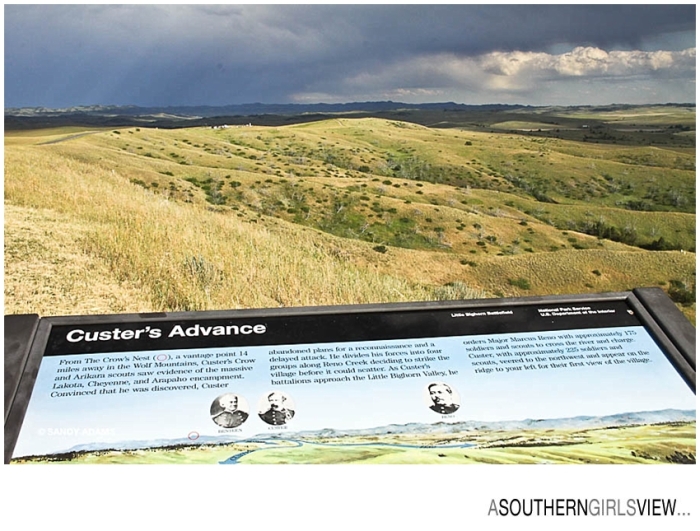 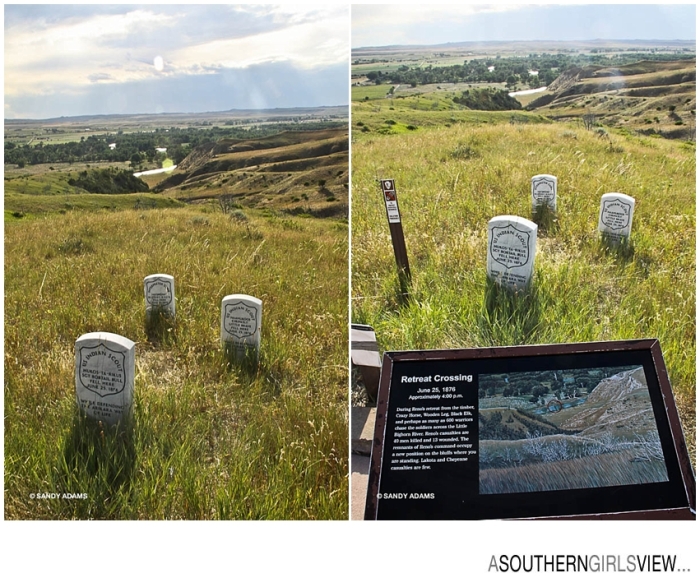