Have you ever stood in an empty house that was so beautiful that it took your breath away?   I have…

There she stands in all her glory.  Backlit by an afternoon sun and the gentle sound of the lapping waters of the river behind her.  The air is thick with humidity and occasionally a bee can be heard.  Then there is the soft smell of flowers blooming nearby.  Even after 265 years she is still in amazing condition.   No furniture adorns her insides but really furniture would just distract from her regal beauty.  She has survived the American Revolution, the US Civil War, the 1886 earthquake, Hurricane Hugo and hundreds of other storms (recently hurricane Irene) but still she stands as a testament to the men that dreamed of her, built her and kept her safe for the last two centuries and six plus decades.

“She is not only one of the finest surviving colonial houses in America, in fact the earliest such house to come down to us unrestored.  Better still, she is open to the public.  She is truly a colonial American treasure, and I can think of few buildings more worthy of investments by scholars, preservation activists, and donors.”

Drayton Hall was built by the Drake Family and remained in the family for 7 generations. It was in 1974 that the Drayton family sold the estate to the National Historic Trust and the majority of land to the state upon the passing of the last inhabitant of the main house, Charlotta Drayton, in 1969.   Charlotta left her portion of the entire estate to her nephews, Charles Drayton and Francis Drayton, who already owned shares.   It was the decision of the nephews to finally sell the house and 125 acres to the National Trust for Historic Preservation and remaining acreage to the state.  The Drayton family came to the new country from Barbados in the 1670s with the slave family named Bowen.   The Bowen family also remained at Drayton Hall for seven generations and were a major contributor to the historical record of Drayton Hall that exists today.

Drayton Hall [main house] was constructed between 1738-1742 by John Drayton and borders the Ashley River, which was a major traffic way in the early years.   She was a staging ground during the American Revolution for both the Colonial and British forces at different times.  Drayton was only one of 3 plantation homes to survive the Civil War. Drayton Hall and her owners learned to adapt to the changing economy of a young, growing nation.   Originally a rice plantation, Drayton Hall evolved into a phosphate mining location once rice-growing was no longer a viable crop.  Eventually she became simply a country retreat as any great lady should in her later years. 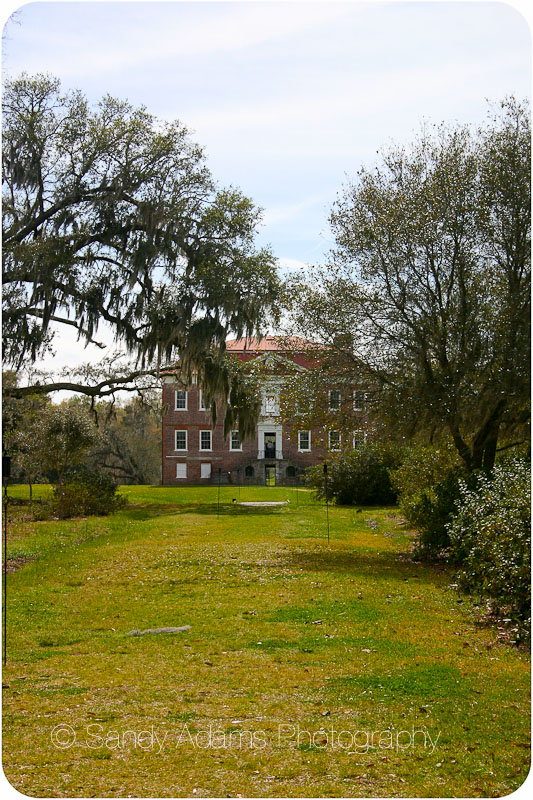 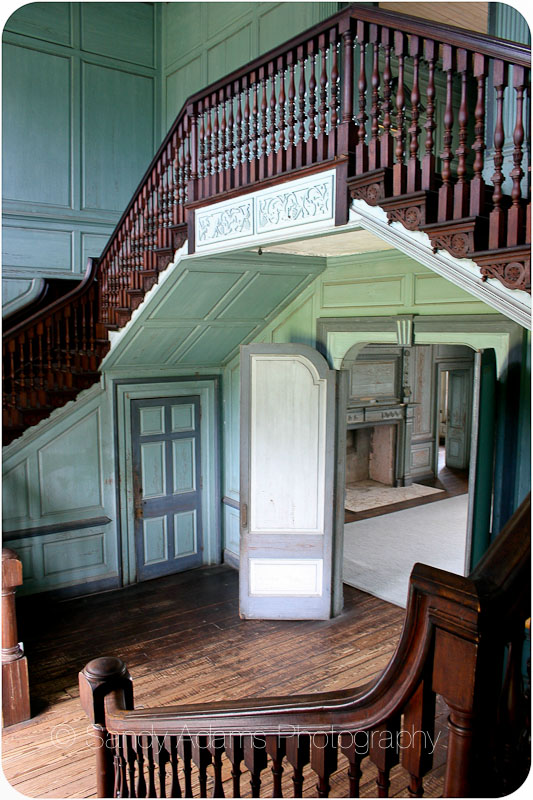 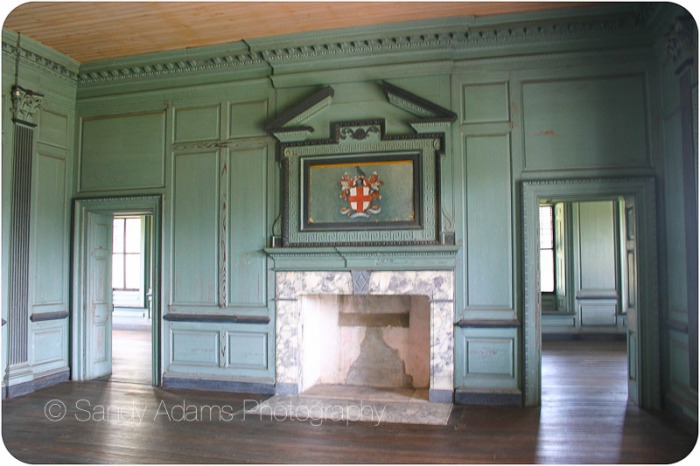 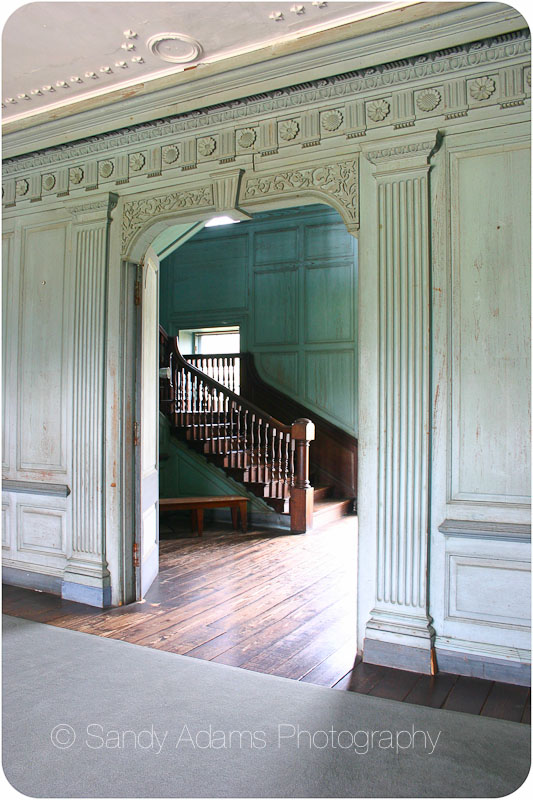 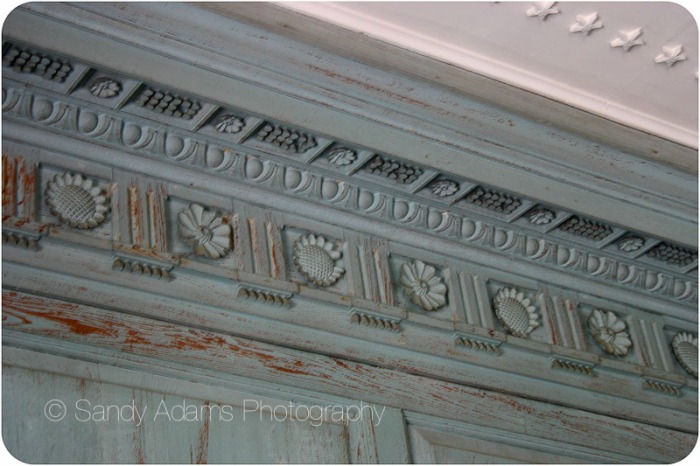